Bob Moses is a Canadian electronic live act, originally from Vancouver, British Columbia.  The band consists of Tom Howie and Jimmy Vallance who were friends in high school who both liked similar music and dabbled into the sounds of California punk, Northwest grunge, and Minimalist electronic. 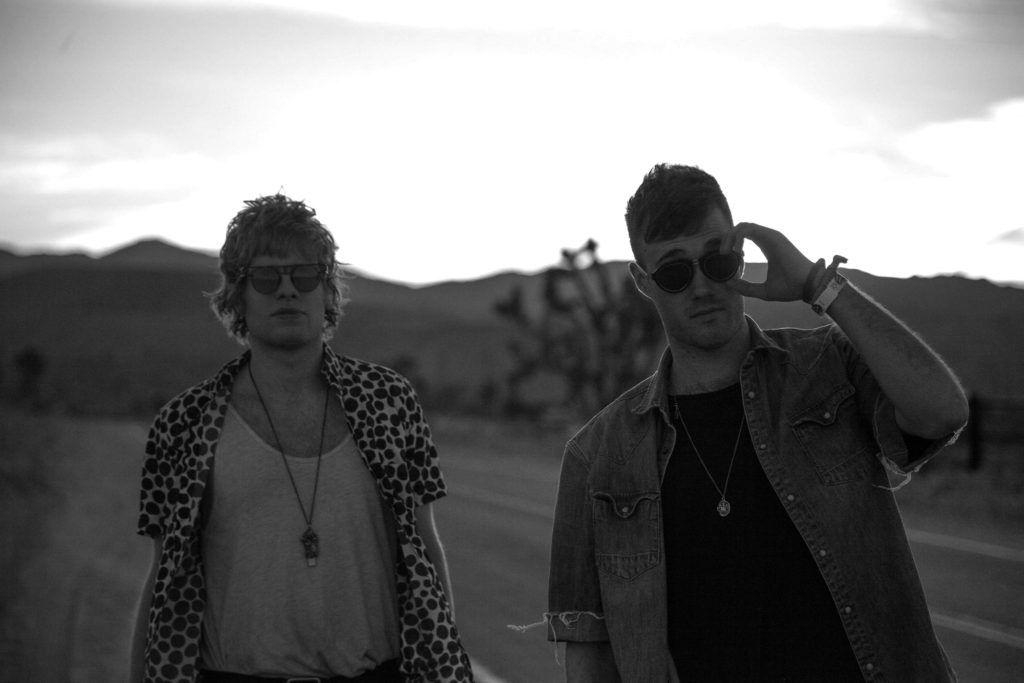 Their debut album “Days Gone By” was released in 2015 with their hit single “Tearing Me Up“.  They have gained their popularity after Ellen DeGeneres personally picked them to be featured on her show in January of 2016.  Check it out!