Originating from Manchester, The 1975 are an English rock band that consists of four guys who attended Wilmslow High School together.  They’ve been playing together since  2002 when they were teenagers.  Their first gigs were organized by a council worker which led the band to eventually sign a record deal with Dirty Hit and Polydor. 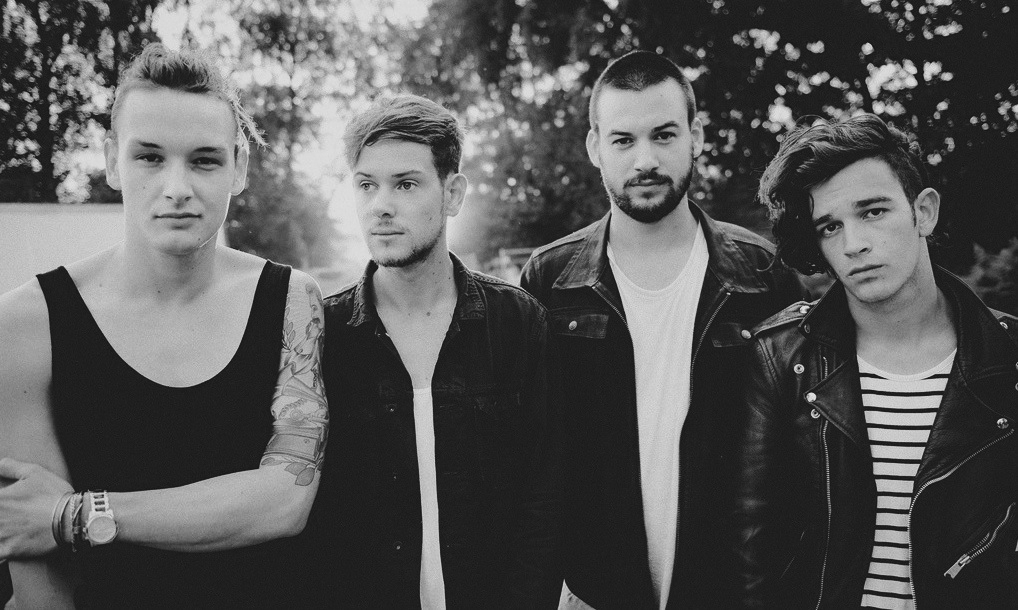 They have released four EP’s and two albums with their second album “I like it when you sleep, for you are so beautiful yet so unaware of it” topping both the UK Chart and the US Billboard 200.  The 1975 is mainly labeled as a pop rock band with a bit of indie rock and pop.

Check out their single “Somebody Else” in the music video below.